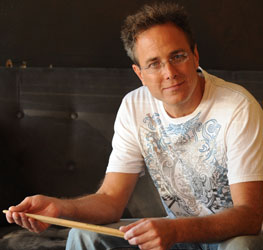 Kevin was a proverbial “child star” and began his career on stage before he was born – his mother was 8 months pregnant with him, performing in the Shakespearean festival show Pirates of Penzance. Kevin’s father also had a starring role along side Christopher Plummer, who held Kevin in his arms on the day of birth. Upon that auspicious occasion, Kevin began his career in the arts.

Both of Kevin’s parents earned a Masters degree. Brian at  Eastman School of Music as an opera singer and Jan at Juilliard as a modern dancer. Brain went on to become a celebrity in Canada in film, stage and television, and Jan danced on Broadway and would eventually become a member of the world-renown Martha Graham Dance Company.

Kevin was profoundly affected by this artistic environment and began singing professionally at the age of 8 years, where he caught the eye of a television director, and was hired to appear in a national hotdog commercial. Kevin dove-tailed the experience into other performances, appearing in national commercials as well as several film and television shows in leading roles. At the age of 11, Kevin landed the highly prestigious singing and acting role of Christopher Robin in a world-class production of Winnie the Pooh, also starring Don Francks (Finnean’s Rainbow), Andrea Martin (SCTV), with music director, Jimmy Dale (Sonny & Cher, Smother’s Brothers). Kevin’s appearance on the front of the Canadian TV Guide helped to advertise his theatrical show. In this same year he joined the Local 149 Musician’s Union and began drumming and singing in his father’s Cabaret/Vegas-style show, where he learned the art of backing up a variety of vocalists, performing six nights a week. 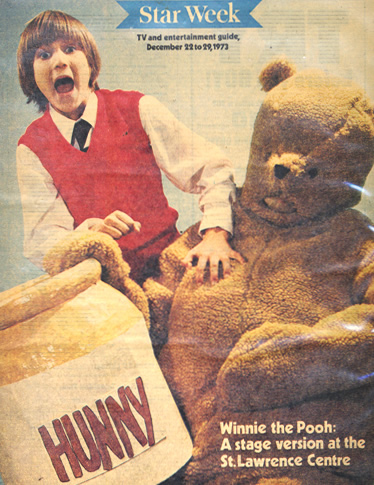 Kevin on front of TV Guide

Kevin had been studying since the age of 8 years with Ed Gold (drums) and Darwin Aiken (piano), who is Canada’s premier symphonic piano teacher. Before Kevin was in his teens his musical efforts helped him to become active as the first-call jingle singer of television and radio in Toronto, working with Sid Kesler, Larry Trudel and Tommy Ambrose. At the age of 13 Kevin began studying drums with Toronto jazz drummers, Stan Perry and Jack McQuade. At 16 he was accepted to study with Canada’s foremost drum teacher, Jim Blackley, who is listed as one of the top four drum teachers by Modern Drummer Magazine. At the age of 18 Kevin spent one year in Long Boat Key, Florida performing 6 nights a week in a trio that included Steve Hunter on piano. Steve is currently Colm Wilkinson accompanist. Afterwards, Kevin worked as freelance musician on the Toronto scene performing in a myriad of professional musical situations. He also played  live and recorded with The Red (a group produced and recorded by Daniel Lanois), The Big Parade, The Touch and Vis-à-vis, who won a Casby Award (Canadian equivalent of the Grammy’s for best up and coming pop group).

Kevin majored in music at Pepperdine University, where he received a scholarship and eventually moved to Los Angeles permanently with his family. Kevin was blessed with a daughter, Tiffany and a son, Dylan. 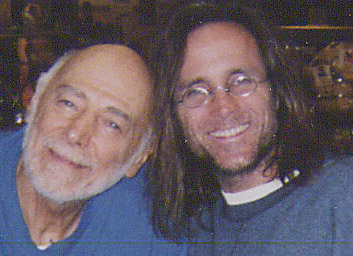 Kevin’s recently released CD, “Waltz for Dylan” is receiving five-star reviews in the jazz community and was on the ballot for a Grammy nomination in 2010. He also had a series of articles published, which he co-authored with Richard Martinez, discussing the Wilson and Murray Spivak technique in Modern Drummer’s “Strictly Technique.” (See articles and publications)

Kevin maintains a busy private teaching schedule, performances and offers private instruction from his studio or on Skype.

Kevin is proud to be endorsed by:  Paiste, Mapex, Vic Firth, Aquarian Drumheads and Hart Electronics. 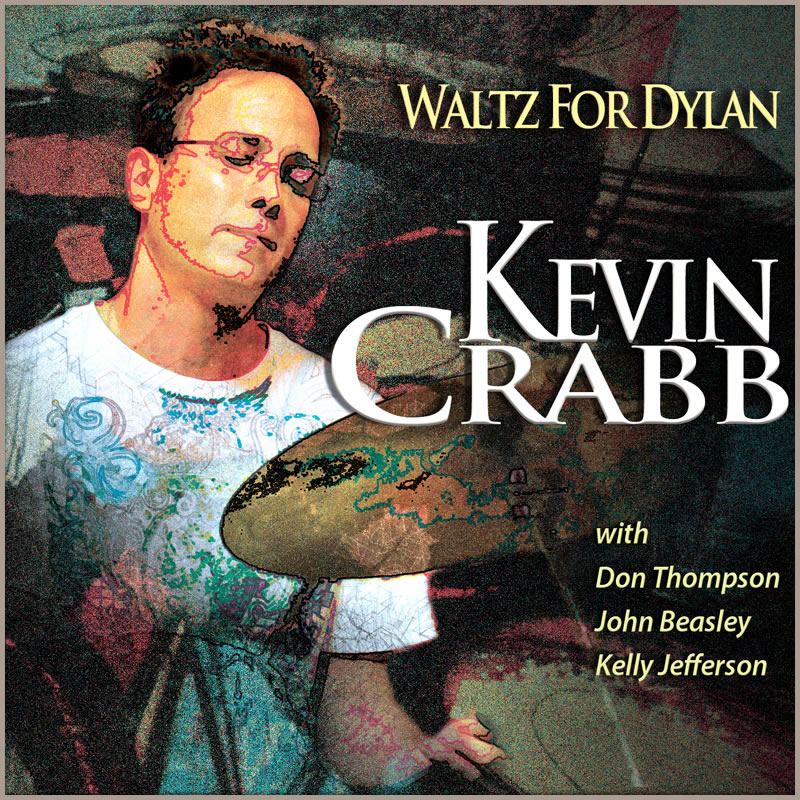